The world of women in classic cars

We don't know about you but we're still in to mood to celebrate women this March, even though International Women's Day has already passed.

The world of classic cars continues to grow, with more events, enthusiasts and car clubs across the country than ever before.

And over the past couple of years particularly, there’s been one particular group that have embraced classic car culture more than most; women. That is why our on-going #FemaleEnthusiasts campaign will continue to highlight female classic car owners.

Since 2014, the number of female classic car owners in the UK has increased by an encouraging 40%. This whopping increase means that right now, 11% of the classic car market is made up by women.

And this number looks set to keep going up, as a quarter of women now say they would consider buying a classic car, whether for an investment (17%) or simply a piece of nostalgia (21%).

While female classic car ownership is growing, it's still already a huge part of classic car culture today. We thought we'd take a look at the world of women and classic cars, from famous fans through to classically inspired designs…

Classic cars, famous fans
Celebrities and classic cars go together like a sunny day and a vintage convertible.

There are a whole host of famous female classic car owners, from the subtle, like Kate Moss and her MG Midget, to the not-so subtle, like actress Amber Heard and her ’68 Mustang.

But, one name certainly tops the list; Jodie Kidd.

The model, TV presenter and racing driver talked cars in an interview with CNN Style back in 2015. From her saying the most stylish car in the world would be a mix between a Ferrari 250 California Spyder and a 500 Mondial, to the ‘70s Land Rover Defender in her garage; classic cars are clearly a big deal to this engine aficionado. 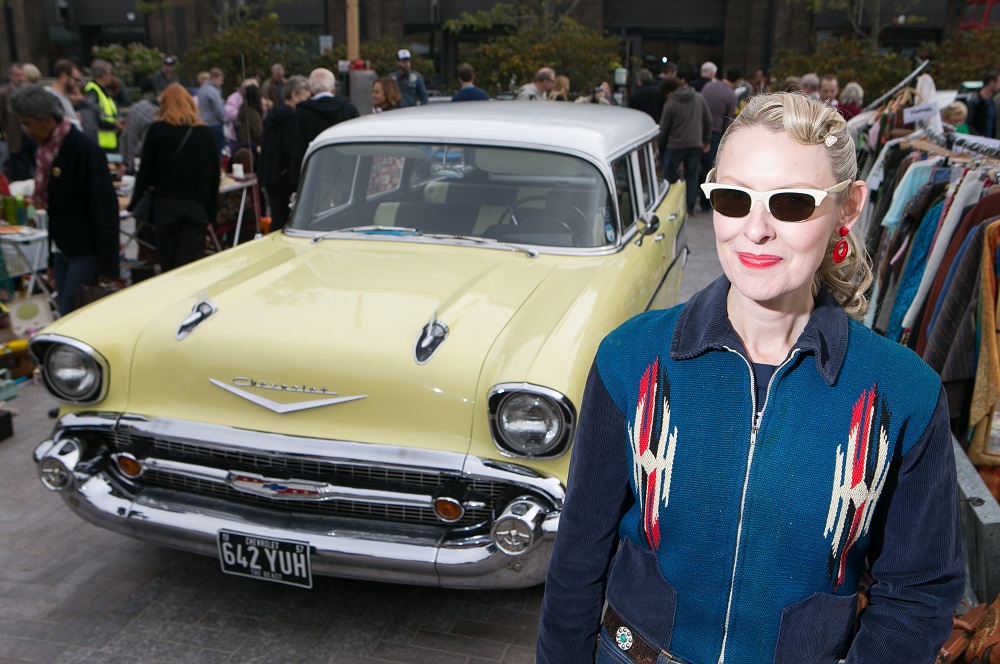 And when she was asked to choose between a 2015 LaFerrari and a 1960s 250 GT, well, you can probably guess which she picked.

And on top of all of that, she even hosted The Classic Car Show on TV! It’s safe to say, anything Jodie doesn’t know about classic cars clearly isn’t worth knowing.

The classic designed for women
Today, a first generation Ford Mustang is a dream for many classic car fans, with prices ranging from the hundreds of thousands to the millions.

But, despite everyone knowing the car, there’s something not everyone may know about the American classic – the car was originally designed specifically with female drivers in mind.

Joe Oros was the original Project Design Chief behind the first generation Mustang. In an interview back in 2004, he explained that when they were designing the car, there were plenty of goals they wanted the vehicle to achieve.

It’s safe to say… they pulled it off. Who, man or woman, could really say no to a first gen ‘stang?

The world of classic cars is growing, and the amount of women involved will continue to grow with it. And that means even more classics on the road, more fans getting together at events around the world and more car clubs dedicated to every car imaginable.

And just the thought of that makes us happier than the first time we saw a ’64 Mustang.