The theme of the Footman James Concours d’Elegance at this year’s Chateau Impney Hill Climb is ‘Through The Ages’ with each class representing a period of motoring history.

We can now reveal the very special pair of cars representing the 1951-75 class. 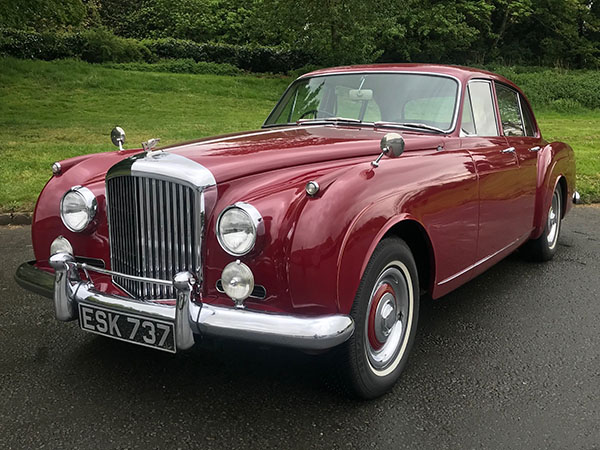 Entered by Fisher Restorations, this stunning Bentley S2 Continental by H. J. Mulliner, has covered just 94,000 miles. From the ‘Idris Francis Collection’, the car is finished in Cardinal Red with a tan hide interior and comes complete with an excellent history file including invoices from a variety of specialist Bentley garages. The car has since undergone a full restoration, which shines through in its fantastic condition.

The Bentley Continental has also been used to transport some very famous faces in its time, including Lord Mountbatten and Jason Statham in the 2008 film ‘The Bank Job’. 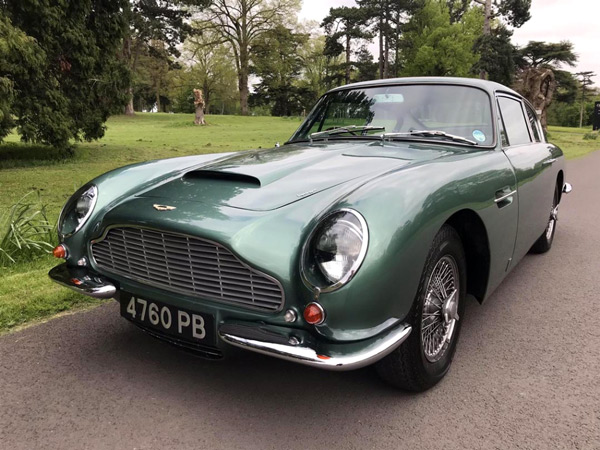 This Aston Martin DB6 has been entered into the concours by Fisher Performance. Finished in a metallic green with original black leather interior, this car is in superb condition. The car has only travelled 69,702 miles since new and has benefitted from a engine upgrade from the standard 4.0 to 4.2.

The car has undergone two restorations in its lifetime: one in 1999 and another in 2014. This particular DB6 was also famously used for a photo shoot with Jonny Wilkinson CBE, former England Rugby Union player.

We can now also reveal a very special guest judge for the Footman James Concours d’Elegance – Alex Riley! Co-star of ITV4’s The Car Years (sponsored by Footman James) and regular contributor for Classic Car Weekly, we can think of few better to judge these very special vehicles.

Alongside the judges’ decision, there will also be a people’s champion of the concours. Keep an eye on our social media accounts two weeks before the event to view the complete list of cars and to vote for your winner!

This is a beautiful bit of British History, a truly magnificent car !