Long before Bing Crosby began dreaming of a White Christmas, car and bike manufacturers were already establishing the tradition of Christmas-themed marketing. So, as we're in the official season to be jolly, we’re taking a look back at the most playful promos from Christmas past. 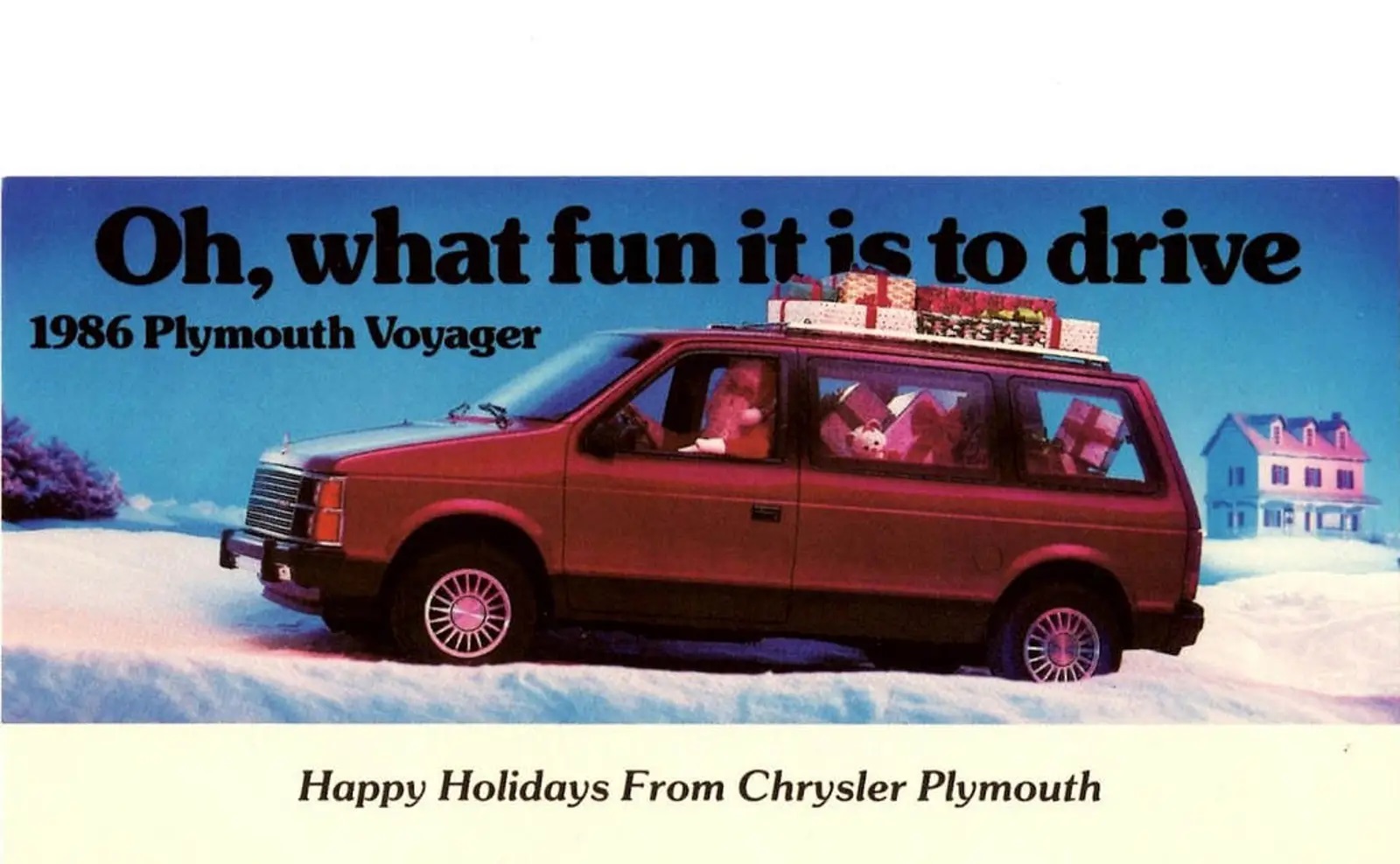 The year that gave us Chris Rea’s Driving Home for Christmas also saw Santa’s sleigh substituted for a Chrysler Plymouth minivan. But while the American marketing team did resist the temptation to wish us a ‘Merry Chrys-mas’, the amount of fun accessible from behind the wheel of a Plymouth Voyager remains up for debate. 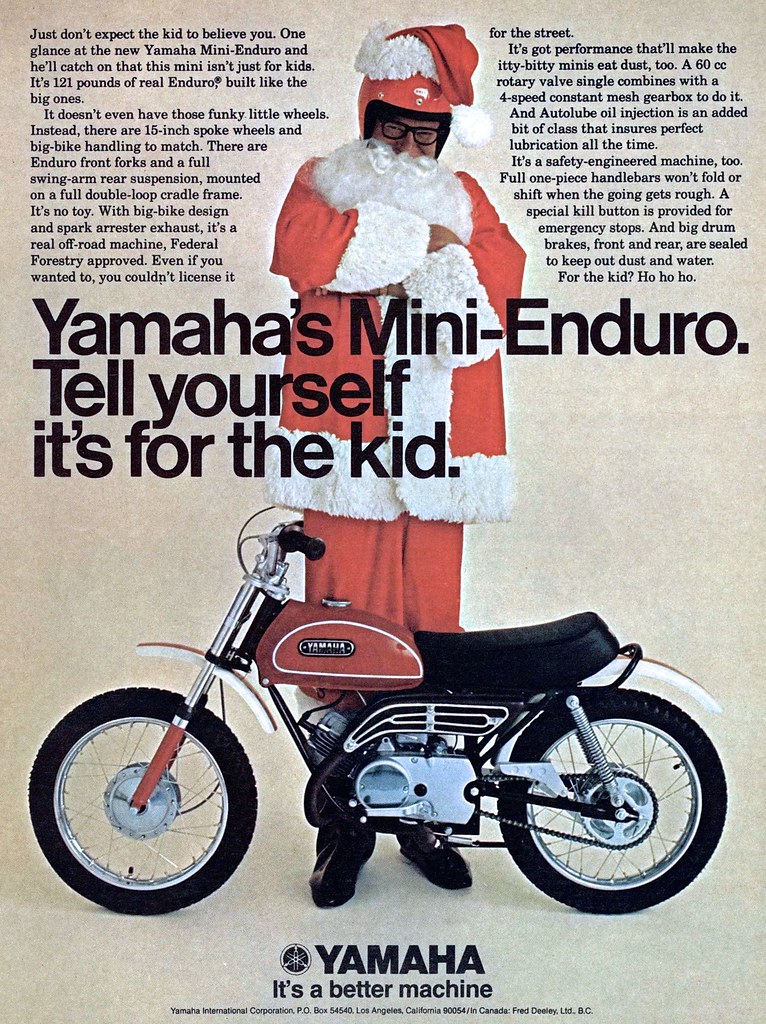 Yamaha Mini-Enduro: Tell yourself it’s for the kid

In 1971, Yamaha Motor Company’s existing Mini-Enduro ad campaign was given a festive twist. The cheeky title was designed to address the fact that it’s new mini-bike was no toy, though it’s American readers would surely be pleased to find the capable off-road machine nestled under the tree on Christmas Day. 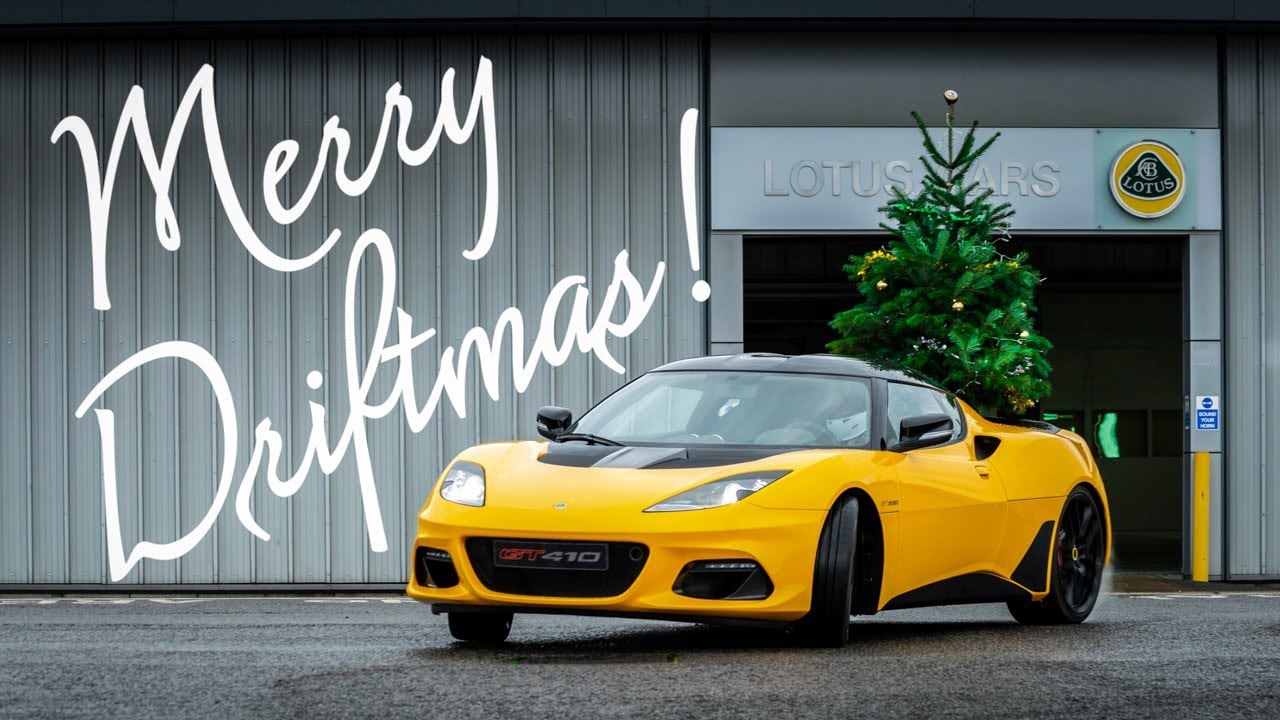 The most contemporary campaign on our list belongs to one of Britain’s best-loved manufacturers. Lotus Cars’ memorable 2018 video campaign had no shortage of sideways action, starring a lightweight Evora sports car delivering some festive spirit to the Hethel factory. Look out for cameos from the legendary Esprit and JPS Formula 1 car... 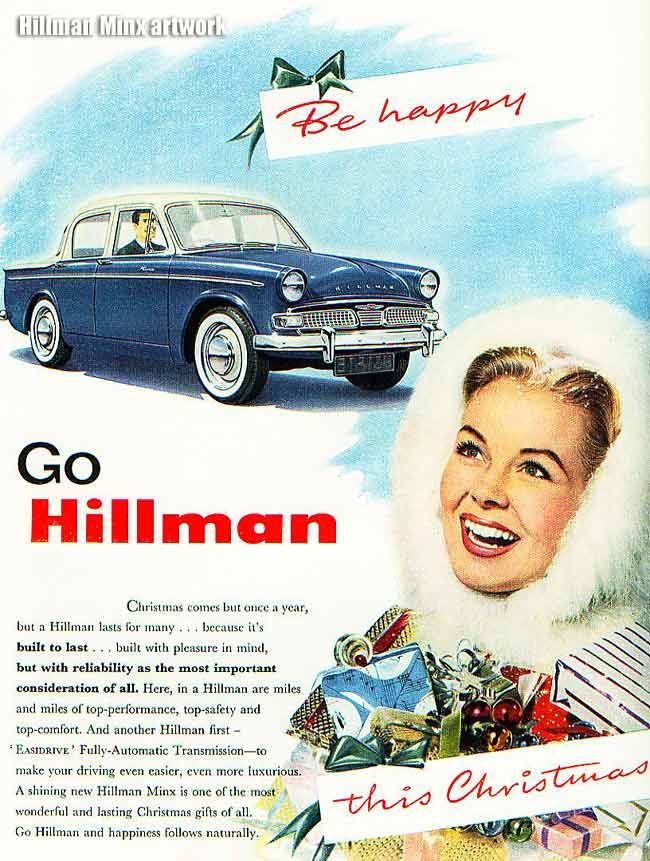 In the early sixties, even some of the latest vehicles on the road didn’t come with the guarantee of total reliability. Hillman chose to use this period festive advert to remind readers that the new Minx was ‘built to last’ – while seemingly pitching the model as the ideal Christmas present… 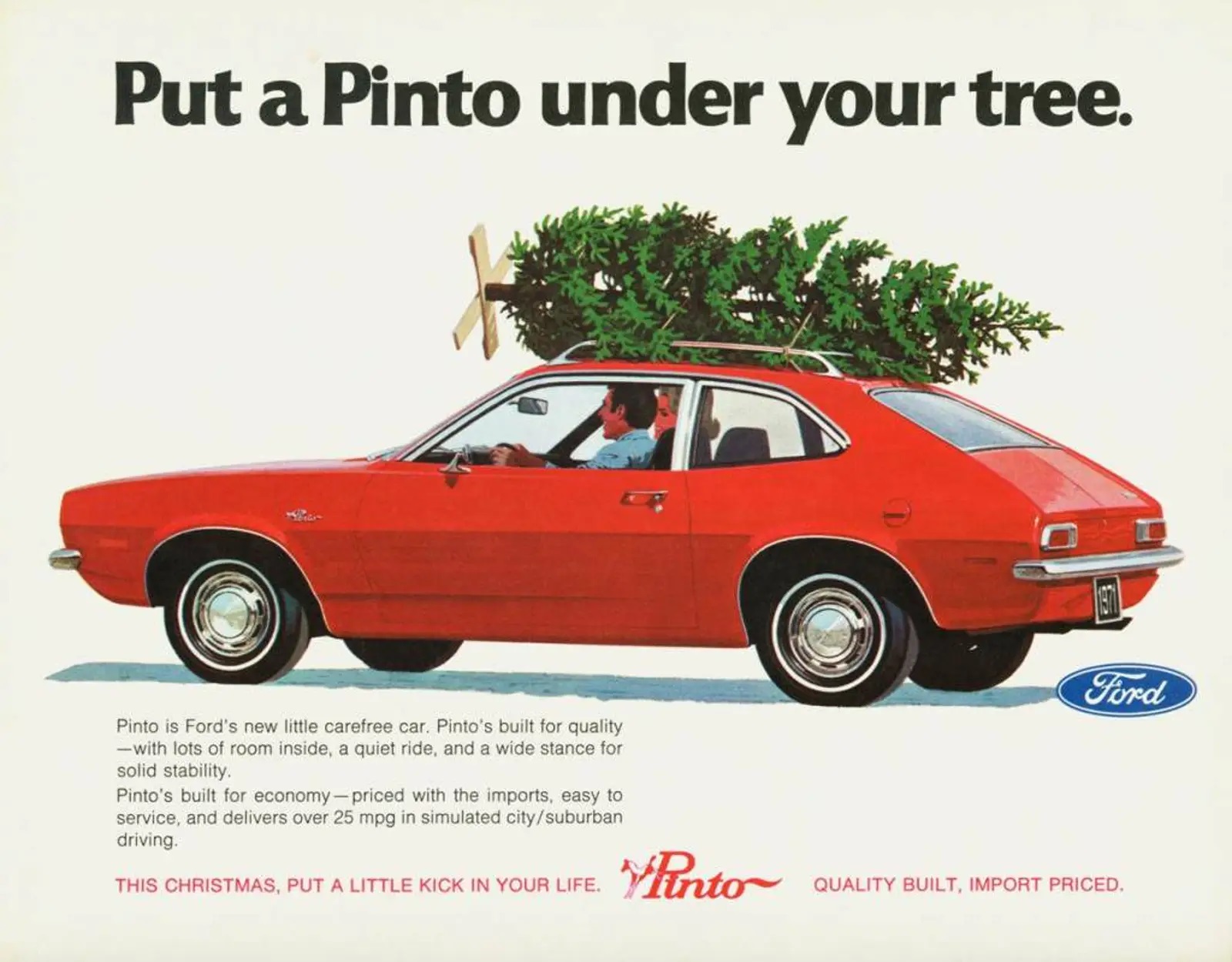 Ford: Put a Pinto under your tree

Although later becoming the subject of a bona fide National Scandal, Ford’s sub-compact for the seventies looks every bit the ‘new little carefree car’ in this period advert. The Pinto would go on to sell over 3 million units, with marketing aimed squarely at a certain key compact rival from Volkswagen.

Which of these is your favourite? Let us know in the comments below.