While we all have our own idea of what makes the perfect GT car, the formula is well established; a great grand tourer must have speed and comfort in equal measure, with power and refinement in spades. General consensus states that two door configuration is a must, while some say an automatic gearbox should also be present – we’ll leave that one up to you.

Despite the current eyewatering cost of fuel, a bit of British sunshine is all it takes to have us daydreaming of a blast to Bordeaux in our GT car of choice. We’ve been combing the classifieds for our top picks – and to keep things interesting, we’ve armed ourselves with a range of budgets too. Don’t forget to tell us which one you’d most like to drive to the South of France this weekend. Jaguar’s 1996 XK shares its basic floor plan with the car it replaced; the long-standing XJS coupe, a popular grand tourer in its own right. Things got more interesting in 1998, when the XK’s contemporary 4.0-litre V8 engine was blessed with an Eaton supercharger to create the first-generation XKR. Even the earliest models are seriously capable but the 4.2-litre XKR introduced in 2003 raises the bar further, capable of reaching 60mph in under 5 seconds. Few equivalents exist for the price, and all provide sleek looks and high levels of comfort regardless of model year. Despite us labouring the XKR’s 0-60 time above, hard acceleration isn’t always in the spirit of grand touring. That said, if you need to get to your destination quickly, allow us to introduce one of the finest production engines of all time. The E63 generation BMW 6-Series divided opinion at launch in 2003, flaunting a design derived from a Chris Bangle concept. The critics were silenced in 2005 when BMW launched the 500bhp M6, equipped with the S85 V10 engine first seen in the M5 saloon. Today, it offers fantastic value for money as a comfortable, capable GT car – the sound of that F1-inspired, naturally aspirated V10 is enough reason alone. 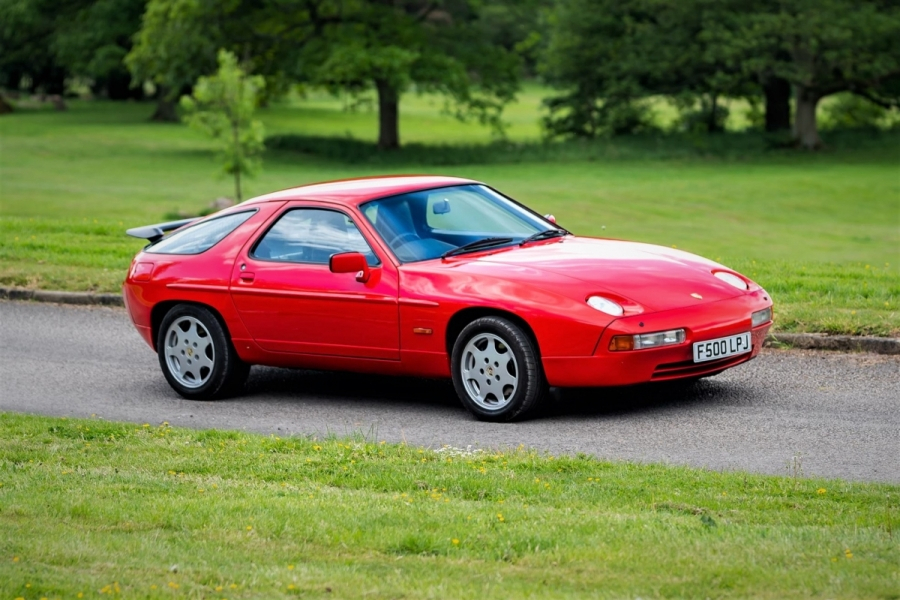 Despite winning European Car of the Year 1978, the 928 received initial criticism when launched – blame Porsche, who’d pitched it as a replacement for its beloved 911. The 928 couldn’t have been more different from its rear-engined sister, as a larger, front-engined V8 GT car often found with automatic transmission. Aluminium was used for the doors, front wings and bonnet, while the integrated pop-up headlights and huge rear screen defined a bold new design. The 928 remained in production until 1995, with £25-30k affording a great example of the later 5.0-litre model. You knew we wouldn’t forget Aston Martin, didn’t you? Responsible for some of the most iconic GT cars of the last sixty years, the manufacturer knows a thing or two about what makes a great long-distance cruiser. The DB9 of 2003 might be the pick of the bunch when it comes to value for money, and is already a certified modern classic. It arrived at a pivotal moment for Aston Martin; the DB9 was the first produced at Gaydon, and with clever bonded aluminium architecture. The only V12 on our list, the DB9 also has a good reputation for reliability, if not fuel economy. 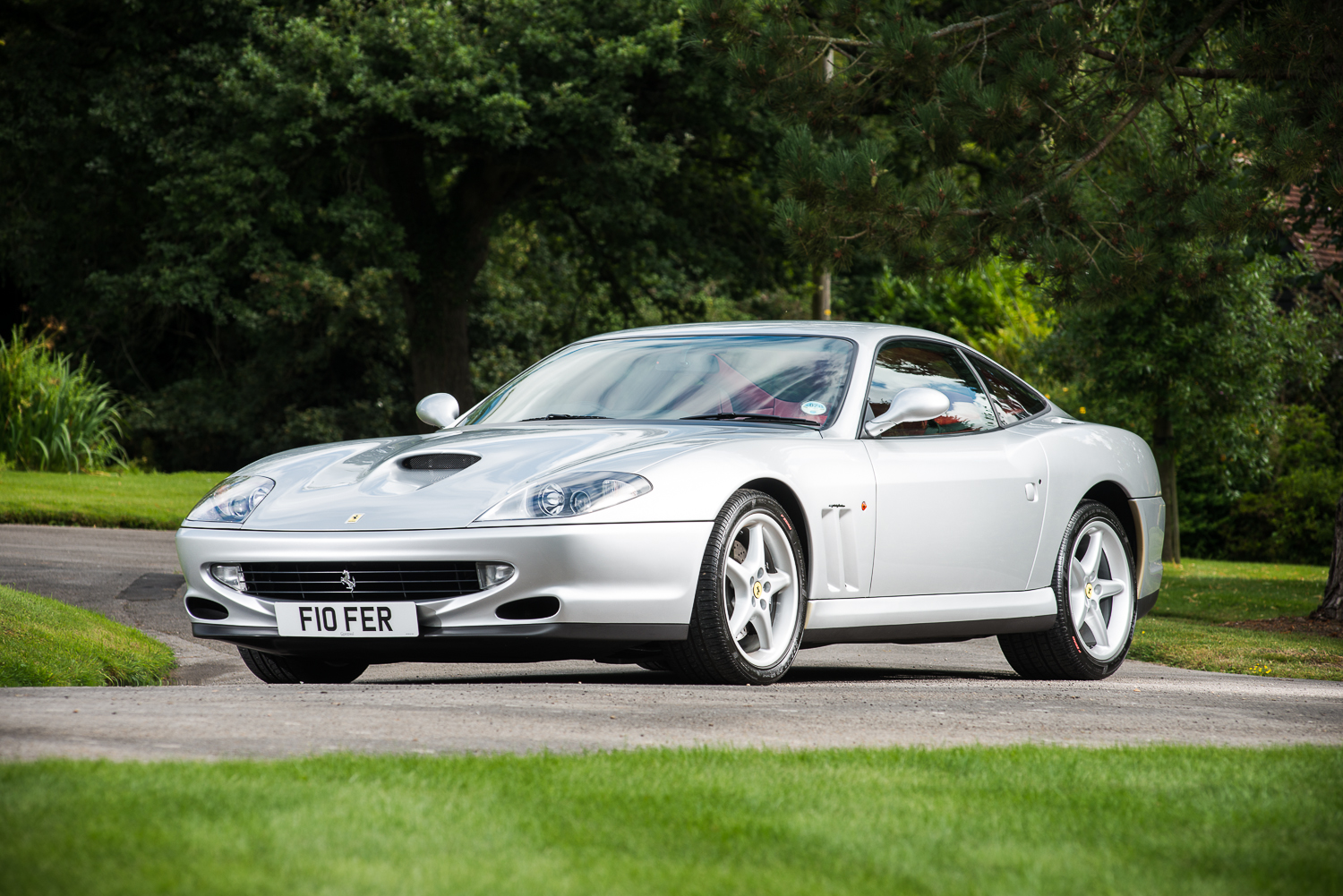 The perfect grand tourer should have the looks to match the pace and comfort, and few would argue with Pininfarina’s efforts to create arguably the prettiest car on our list. In 1996, Ferrari’s 550 Maranello represented a revival of the front-engine V12 formula that had laid dormant for over 20 years. Its still regarded as one of the all-time great Ferraris, seen as the spiritual successor to the Daytona. Available only with manual transmission, it’s the fastest and most expensive on our list – though experts speculate the 550’s appreciation curve is set to continue.

Is there one you think we've missed? Let us know in the comments below!