The last weekend of June saw the Traction Owners Club (TOC) celebrate its 40th anniversary by holding a rally in Kent.

On the Friday night the ‘tractions’ gathered in the recreation ground in Peasmarsh for a rather wet Hog Roast – but in great British spirit the umbrellas went up and everyone carried on socialising and having a good time.

On Saturday the organisers, John and Bev Barsley organised a 53 mile round route for members to decide what they wanted to visit – the Tenterden Steam Railway, the lovely Romney Churches, Brenzett Aero Museum, Romney, Hythe and Dymchurch Narrow Gauge Steam Railway, Dungeness with its quaint fisherman cottages and the Old Lighthouse. 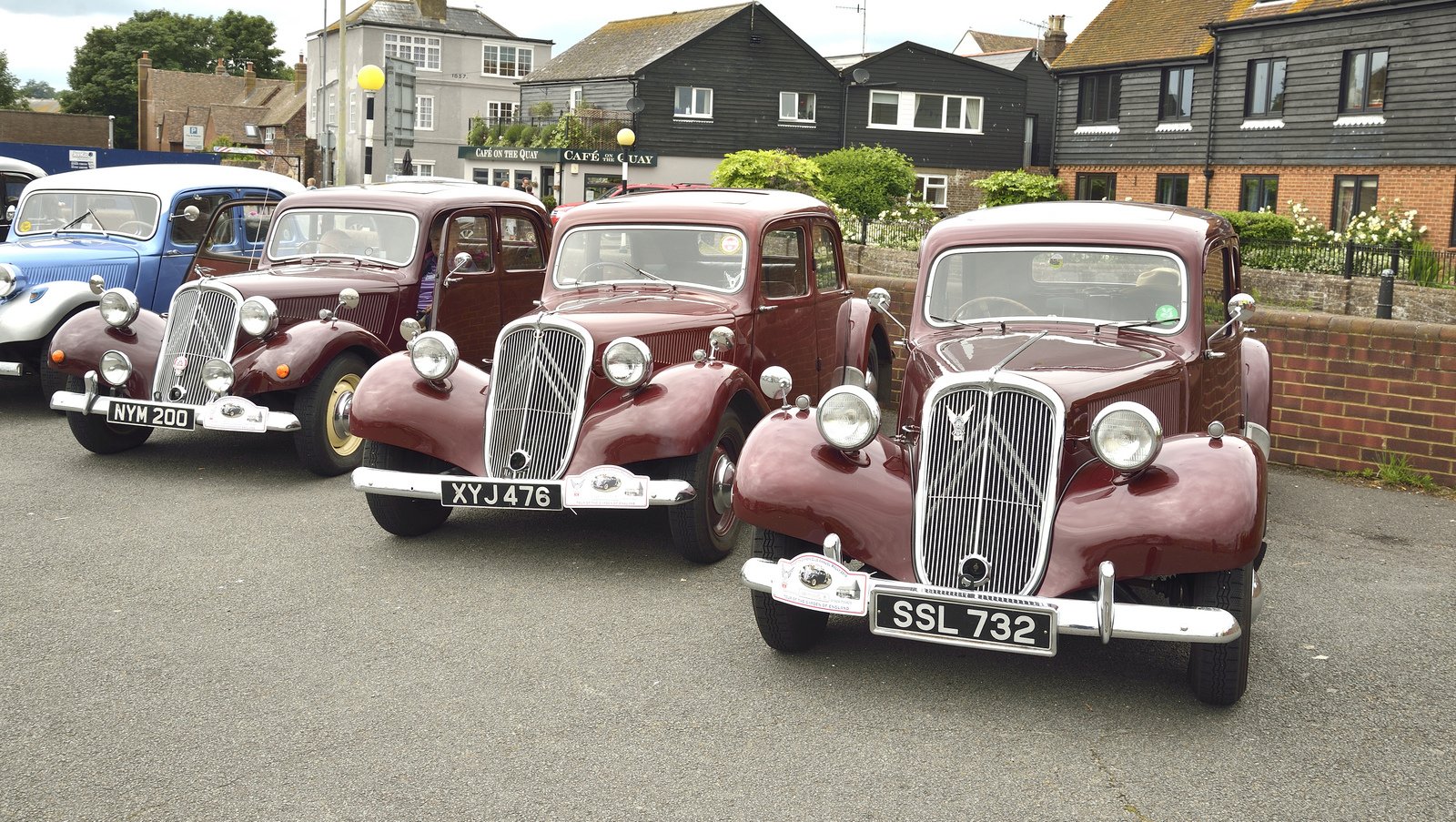 All the Tractions eventually ended up in Rye to park along the Strand Quay and a chance to visit this lovely little town.

In the evening the meal was held at the Flackley Ash Hotel where most enthusiasts were staying. They all enjoyed a traditional roast carvery and enjoyed some entertainment by the Cosmic Sausages – a truly amazing talented and very funny band.

Sunday was a short drive to the National Trust property at Sissinghurst Gardens and then on to Hole Park for lunch and the Award giving ceremony.

Over 138 people attended with 66 Tractions – members came from the UK, France, Belgium, Netherlands, Norway and the Turks and Caicos.