Triumph hits bump in the road in land-speed record attempt

Triumph Motorcycles has suffered a setback in the pursuit of speed, as its land speed record attempt at the Bonneville Salt Flats has been postponed again.

Rain has continued to affect the attempt during the last seven days, with the team unable to achieve consistency across the area’s surface.

For the Triumph Infor Rocket Streamliner to achieve its top speed, it needs proper course conditions, and the rain has continued to prevent this. 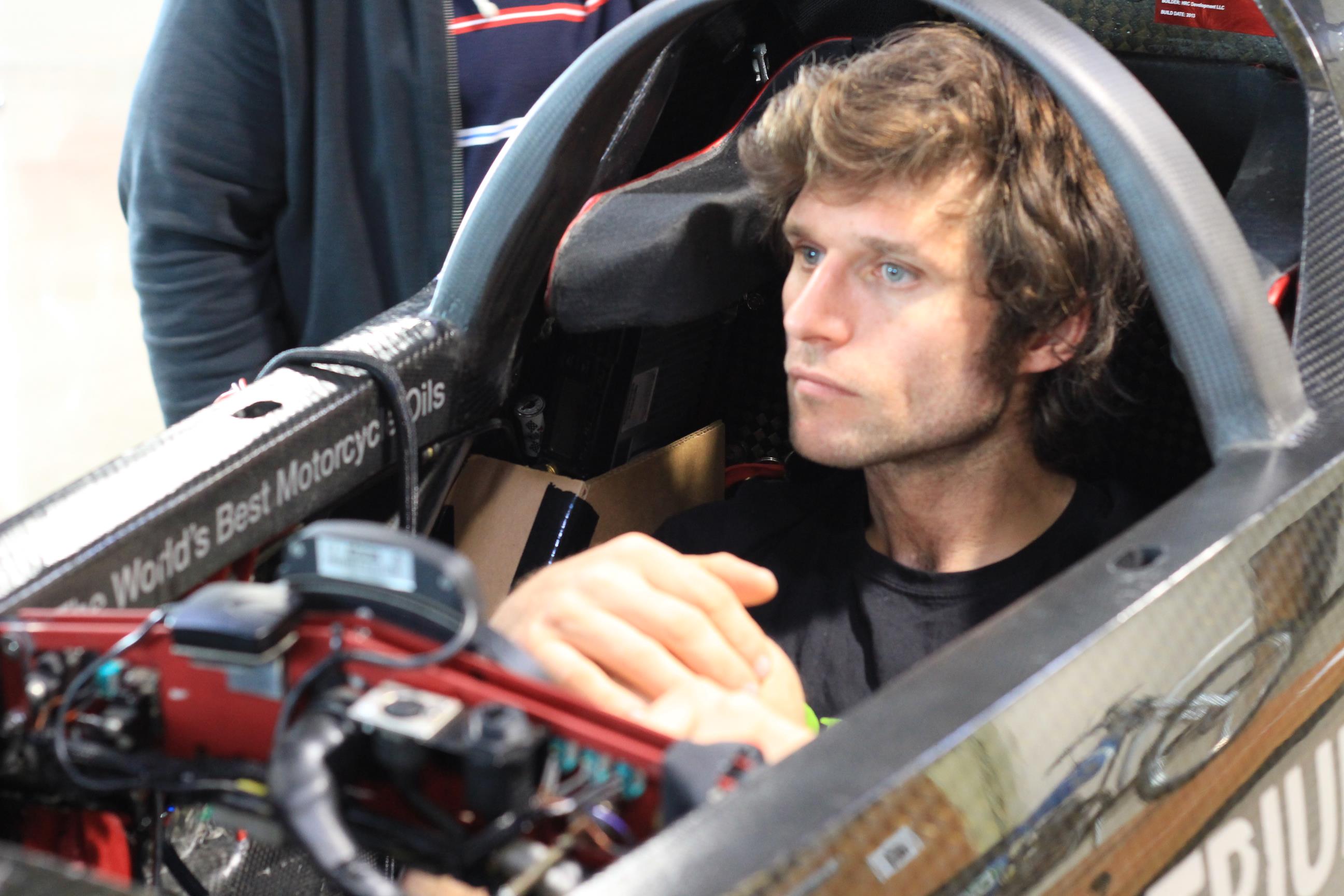 “It’s one of the challenges of land speed racing – the salt surface can be so unpredictable. We’ll fully inspect the Streamliner and get ready for the next phase of our attempt.”

Guy Martin, who is piloting the machine, recently said: “It’s all part of the job boy, isn’t it? Feeling our way. I guess if it was an easy thing to do everyone would have done it by now. So we’ll get a plan sorted and get on with the next go at it as soon as we get the chance.”

The Streamliner recently toppled over, as during a run it hit a damp section of salt which forced it to run out of its planned line.

Triumph announced that it would be heading to the Bonneville salt flats to attempt to break the motorcycle world land speed record in July.

The British manufacturer said it would be using its 1,000bhp Infor Rocket Streamliner vehicle to try to break the current record of 376.363mph.