Have you petrolheads ever looked at football, rugby and cricket’s World Cups and wished: why can’t we have a tournament like that for classic cars?

Well, now you can!

The tournament took place at the London Classic Car Show (February 18-21) and Britain was named champion of the world.

A total of 33,000 people visited ExCel London over the four days.

More than a quarter, 9,000-plus, voted in the Classic Six Nations Cup, which sought to settle the age-old debate: which country has made the greatest cars? 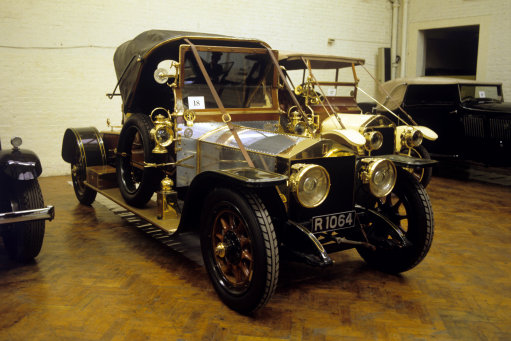 To many classic car buffs the Lotus 49, Bentley Le Mans and Aston Martin DB5 will be the equivalent of football’s Moore, Charlton and Hurst after securing the world crown.

You can gauge how great Britain’s win was when you look at some of the other line-ups.