Veteran bikes to hit the road in tours of Scotland

Veteran motorcycle enthusiasts will have the chance to take their early models out on Scottish road trip as part of a pair of events scheduled for October.

Two runs are being organised by the Vintage Motor Cycle Club (VMCC), each of which will take place in some of Scotland’s most spectacular settings.

The locations have been chosen specially to match the performance ability of early motorcycles, which include models by manufacturers like Bradbury, Excelsior and Rex. 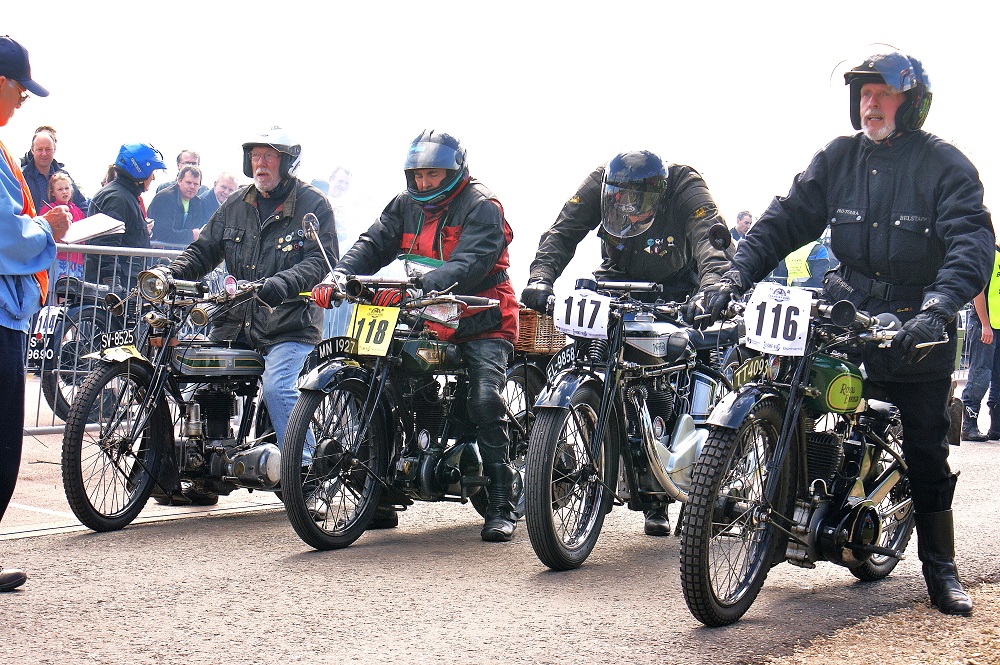 Both VMCC members and non-members alike are invited to join the rides, while a number of entrants from Holland are also expected on bikes made between 1902 and 1908.

In the Early Motor Bicycle Run, the first event in the series, machines from before 1914 are invited to head out into the area around the village of East Fortune in East Lothian.

The run, which is being put together by the Clyde Valley Section of the VMCC, will set off from the Museum of Flight and explore some of the flat terrain nearby.

It is hoped that this will suit the modest power of these bikes, though later machines will also be considered as long as their post-1914 design remains unchanged.

For more details of this run, which takes place on October 8, contact John Macmillan on 01555 662760 or jmacmillan@talktalk.net.

Next up in the series of events will be the Glendaruel Veteran Run, which will take in the stunning scenery of the Cowal Peninsula in Argyll.

Stretching over two days on October 9 and 10, the run will feature easy-going routes geared towards bikes hailing from the pre-1915 era.

There will also be a ferry trip to the Isle of Bute, where participants in the run will be able to take a trip around the island enjoy some of the dramatic vistas.

It is all being organised by the VMCC’s Highland Section, with further details available from Paul Morley on 01369 820287 or pauldawnmorley@talktalk.net.