A REVS-Limiter team, led by Reverend Adam Gompertz, will be supporting Mission Motorsport in its Race of Remembrance #YourRoR Challenge by pushing a classic sports car round the track at Bicester Heritage for three hours as part of a nationwide campaign to mark Remembrance Weekend (6-8th November 2020).

Mission Motorsport’s annual Race of Remembrance (RoR) has been cancelled due to COVID-19 restrictions, so the REVS-Limiter team sprang into action to support the #YourRoR initiative. Offering beneficiaries and supporters alike the chance to pick their own activity in order to engage and  fundraise in a safe and responsible way, #YourRoR has been designed to help lift spirits through a host of leftfield and unconventional challenges.

With the cancellation of Mission Motorsport’s Race of Remembrance costing the charity £50,000 for beneficiaries and fundraising, the #YourRoR campaign is essential in continuing the support it provides to ex-Forces personnel. Allowing beneficiaries and supporters to hold their own take on the annual race over this year’s Remembrance weekend, those taking part can raise both awareness and money.

With the support of Bicester Heritage, a REVS team comprising of Adam Gompertz, Charlotte Vowden, Jimmy de Ville, Matt Sanger, and Alex Goy, will be taking part in #YourRoR by lapping Frisky the MGA around the track at Bicester Heritage on the morning of Remembrance Sunday. However, to make the challenge more interesting the team will be pushing, rather than driving, Frisky around the circuit.

Aiming to cover as many laps as possible within a three-hour limit, the team’s challenge will finish in time for Adam, as Chaplin of the Bicester Heritage site, to fulfil his main role of the day and hold a socially distanced Remembrance service at the former RAF base. On the day REVS-LIMITER’s Team will be sharing fundraising duties at Bicester with a group of occupational therapists, who work with Mission Motorsport and will be undertaking a sponsored 12-hour walk of the airfield’s perimeter.

Although not an obvious vehicle for a charity challenge, journalist Charlotte Vowden’s car ‘Frisky’ shares a bond with the day, as its previous custodian, Charlotte’s grandfather, saw service with the RAF during World War 2.  While not heavy by modern standards, it still weighs nearly a tonne and the small team will have its work cut out in maintaining a steady pace for the three hours of the trial.

Over the course of the morning, the team will be sharing updates on the REVS-Limiter Facebook group, which is now followed by nearly 6,000 people, and via other social media channels. Should viewers wish to donate to Mission Motorsport as a result of their suffering, they can do so via this handy link: www.virginmoneygiving.com/fund/YourRoR 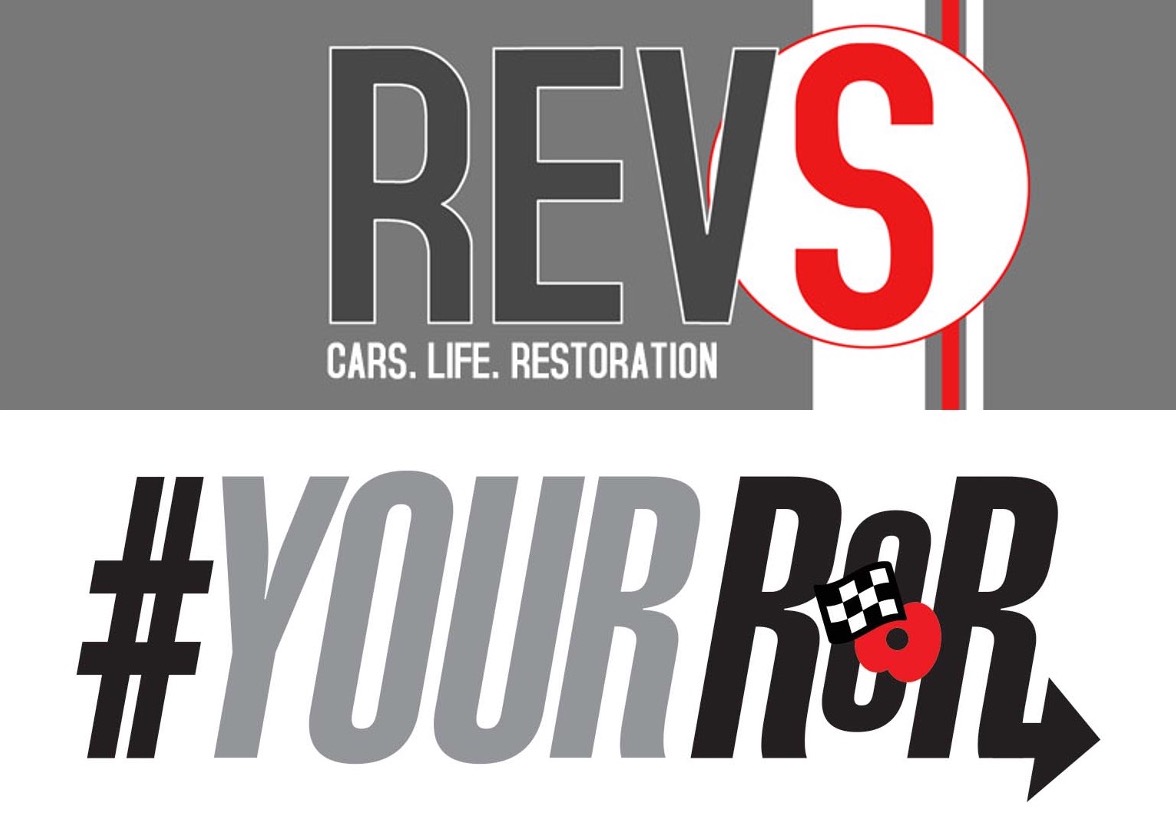 Reverend Adam Gompertz, REVS-Limiter’s organiser, commented: “We want to support the community of Mission Motorsport beneficiaries, and thought it entirely appropriate to base our challenge here at the former RAF bomber base, Bicester Heritage. Of course, this is a significant day where we remember and give thanks for the sacrifices that so many service personnel have given over the years.”

James Cameron, Mission Motorsport CEO, added: “Cancelling Race of Remembrance was a tough decision and its impact on our beneficiaries, our supporters and those who love the event is acute. We conceived of the #YourRoR campaign to keep the spirit of the race alive in these difficult times, and the classic car push captures that spirit absolutely. We’re also enormously grateful to Bicester Heritage who, yet again are demonstrating their unstinting support to the charity”.