With just over 2 weeks to go, we’re pleased to announce the cars that will be representing the final class in the Footman James Concours d’Elegance at the Chateau Impney Hill Climb. 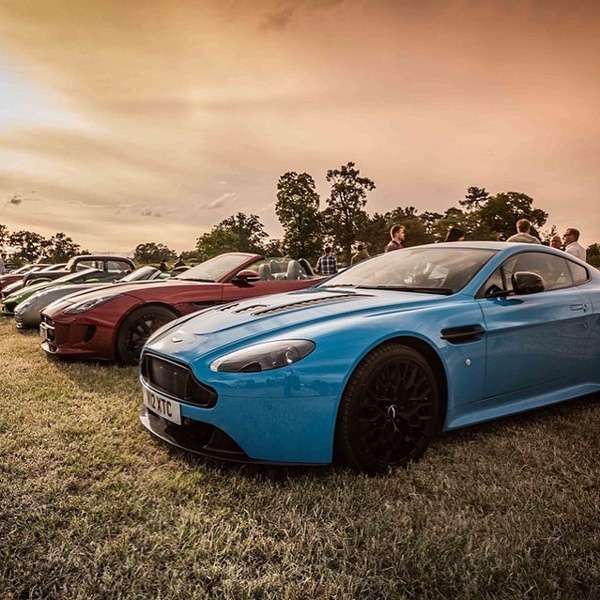 Entered in to the concours by Fisher Performance Cars, this stunning sportscar is one of just 100 ever built worldwide. Launched at the Geneva Motor Show in 2017, the AMR has been inspired by Aston Martin Racing’s success in the FIA World Endurance Championship.

With a top speed of 205mph, 595 bhp and a 0-60mph time of 3.6 seconds this car certainly gets driver’s hearts racing. The Vantage AMR will also be turning heads at the Hill Climb with its striking looks and bold electric blue finish. 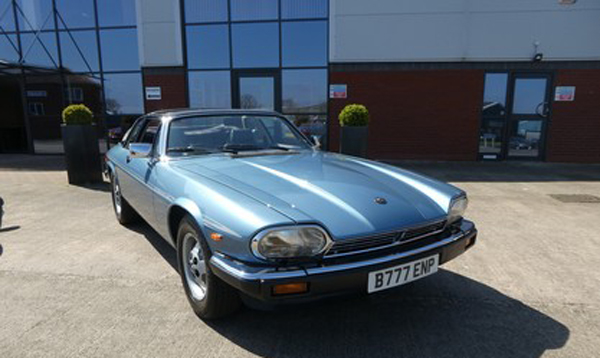 Classic Motors Cars have entered this rare Burberry edition of the Jaguar XJS in the Footman James Concours d’Elegance. This cabriolet is one of only two produced by Jaguar to feature the distinctive Burberry check interior. Finished in Sapphire Blue with a blue leather to complement the blue Burberry check interior, the car was originally owned by Burberry until it was purchased by the current owner in 1996.

The car is fitted with a 3.6 engine and manual gearbox and has travelled just 23,008 miles since new. 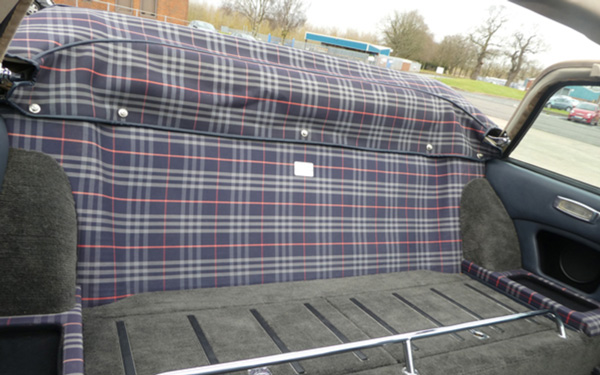 With the final pair announced, we’ll soon be launching our online vote to choose a winner for the People’s Choice award. Keep an eye on our Facebook, Twitter and Instagram accounts next week to vote for your favourite!