Has there ever been a finer collection of bikes going under the hammer than the one just seen at the Classic Motorcycle Mechanics Show?

The proceeds suggest not, with a new European auction record being set during Bonhams’ two-day Staffordshire County Showground event.

A total of over £3.6 million was grossed at the two-day event, including a world-record-smashing £97,700 for an Indian quartet. 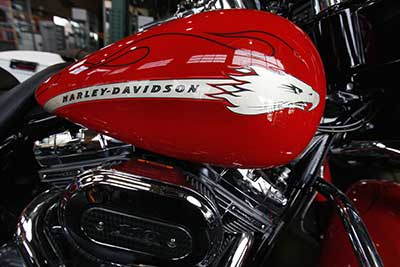 Footman James got in on the act too, featuring two classics at its show stand from the New Milton-based Sammy Miller Museum.

The first – a 1957 V8 Moto Guzzi – scooped the Machine of Most Technical Interest award, while the second was the 1950 Moto Guzzi Bicilindrical.

Lonati Collection: Stole the show on day one with 91% of the 60 amazing, primarily US bikes being snapped up. Pride of place went to the Indian Model 402 Four Motorcycle Combination.

Having a Guzzi gander

Attendees could not help but take a long look at the sight of the two glorious Guzzis at the Footman James stand.

No wonder the 1957 V8 scooped the show’s award for the most technically interesting bike, presented by John McGuinness, who has a stunning 23 TT wins under his belt.

Also known as the Otto motorbike, the Giulio Cesare Carcano-designed V8 was tailor-made for the company’s racing team.
The Discovery Channel ranks this as being among the top 10 best motorbikes ever.

Moto Guzzi was formed 94 years ago. No other existing European motorbike manufacturer has enjoyed a longer continuous production line.