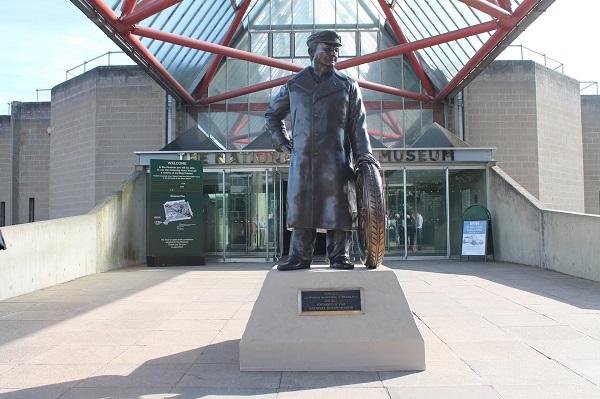 The collection began as a display of five cars in the entrance hall of Palace House, the ancestral home of the Montagu family, and now features over 250 vehicles which tell the story of motoring history.

The National Motor Museum at Beaulieu tells the story of motoring in Britain from the pioneering origins in the 1890s to the present day.

The collection began as a display of five cars in the entrance hall of Palace House, the ancestral home of the Montagu family, and now features over 250 vehicles from throughout motoring history.

From the earliest motor carriages to legendary Land Speed Record breakers, the National Motor Museum Trust’s collection of vehicles is world-famous, along with its extensive motoring artefacts and archives of film footage, images, documents and books which are housed in the Collections Centre. 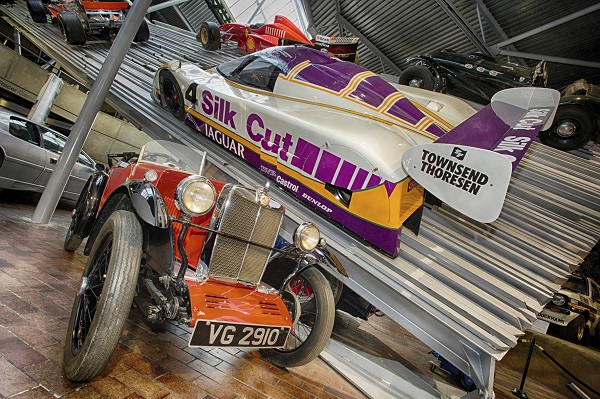 In the National Motor Museum, iconic record breakers include the 350hp and 1,000hp Sunbeams, Golden Arrow and Bluebird CN7. A Chequered History celebrates the adrenaline-fuelled world of motorsport devoted to Grand Prix Greats, which puts F1 on a pedestal with phenomenal machines such as the 1950 BRM V16 and Lotus 49, while Road, Race & Rally includes sports cars on the road.

A stunning collection of 28 Lalique glass car mascots are on show together for the first time as the glittering centrepiece of The Luxury of Motoring, the most recently opened display which showcases a selection of the most luxurious cars ever built and tells the story of their design, the people who owned them and the chauffeurs who drove them.

While Driving Change tells the story of motoring innovations, technologies and safety and makes predictions for alternative power in the future. Other popular features include The Motorcycle Story, Jack Tucker’s recreation of a 1930s garage, the new-look World of Top Gear and TV and film favourites in On Screen Cars.

Beaulieu is also home to a calendar of internationally acclaimed events including the award-winning International Autojumble, which recently celebrated its half-century and a popular range of Simply rallies which gathers marques from Ford to Aston Martin in the grounds of the National Motor Museum.

In the Footman James-sponsored Start-up area in the museum, visitors can hear the roar of historic engines and talk to the workshop engineers who breathe new life into them. 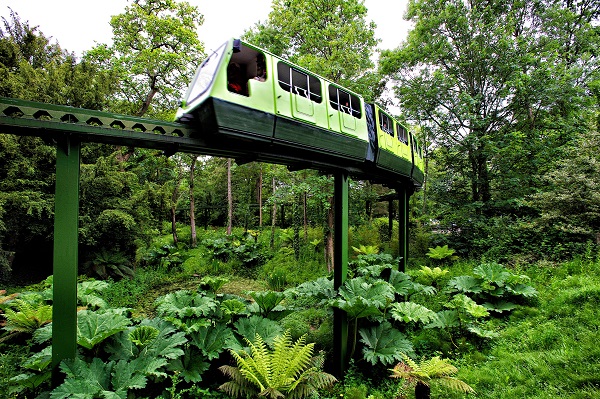 The museum is set in the picturesque grounds of the Beaulieu Estate and the attraction includes entry to the historic ruins of 13th century Beaulieu Abbey and Palace House, with rides on the high-level Monorail and replica 1912 open-topped London Bus. Tickets can be bought in advance by visiting the website below, or for more details call (44)1590 612345. For more information on the Collections see www.nationalmotormuseum.org.uk